Today we are thrilled to announce our $8M Series Seed funding led by Andreessen Horowitz and Felicis, with participation from more than 40 angels spanning security practitioners, executives, and founders.

We started this company to make cloud resources more secure *and* make developers' lives easier. In a DevOps world, developers have too many responsibilities, including writing code, testing code, deploying their services, responding to outages, provisioning cloud services, and keeping their services secure. With so much on their plate, developers need tools that give them best practices in these areas without thinking about them.
‍

Resourcely is tackling this problem specifically related to cloud services, which are powerful but can be complex to set up correctly. For example, setting up a microservice usually requires a friendly DNS name and a TLS certificate. This requires, in turn, detailed knowledge of DNS zones, naming standards, and record types. Not to mention selecting cryptographic cipher suites and parameters, generating and managing sensitive private keys, and keeping certificates refreshed and deployed correctly.
‍

DNS records and certificates are just two examples of many resources developers wrestle with to get services into production. And without proper tooling to support this work, security often suffers. Many of today’s cloud security solutions scan cloud resources to identify configuration issues only after they have already been introduced. While scanning is essential in the security lifecycle, it shouldn’t be the *only* strategy. Developers should have access to self-service systems that create secure-by-default resources. These systems should be quick and straightforward to use, and they should enforce security policies and best practices without developers needing to be aware of them.

Cloud resource configuration is a complex but generic problem. We have spoken with dozens of companies that have implemented one-off systems that create and govern cloud resources, and we have built some ourselves. But companies keep reinventing the wheel, and they shouldn’t have to. Resourcely brings the best features we have learned from the collective wisdom of these companies and makes it available as a service.

Resourcely offers a simple and powerful policy-as-code interface that teams like platform, DevOps, and security use to set requirements. We provide customizable collections of standards and policies to meet security, compliance, and reliability requirements. Developers use Resourcely to create resources in a way that meets guidelines without having to be aware that policies exist - simplifying one of the most complex parts of developers’ jobs.

From our time leading security programs at Netflix, Databricks, and Robinhood, we have seen the fantastic results of empowering your developers. We are thrilled to have the support of the world's best investors and advisors (see the list below) to pursue this mission.

If your organization is interested in speeding up developers while reducing the operational load on central teams, we would love to speak with you! We are also hiring for several engineering roles; check our jobs page or connect with us to find out more.

Let's get you ruling
your own resources

Your cloud resource powers are about to get stronger: 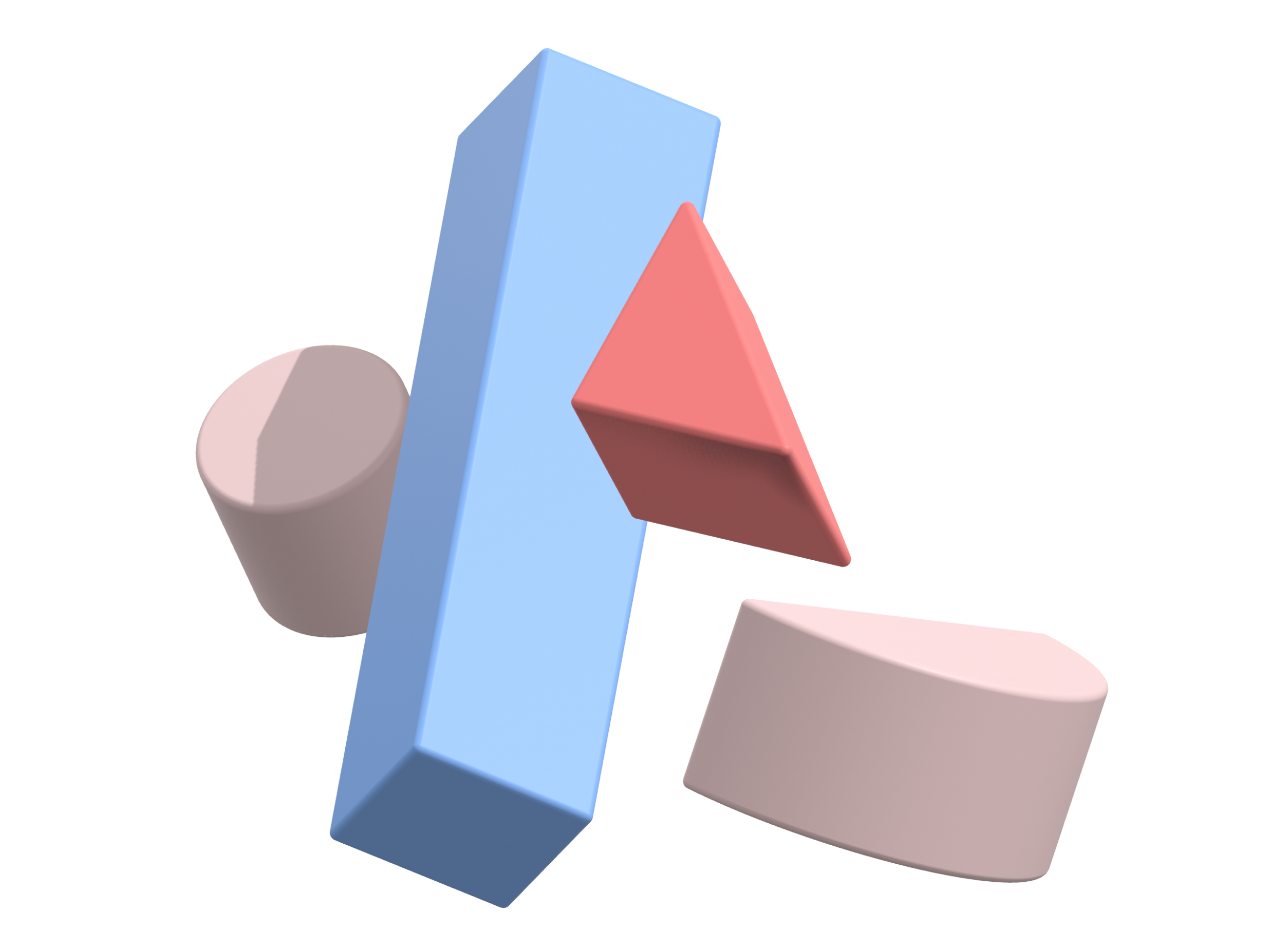 Thank you for reaching out,

expect a reply from someone on our team in your inbox soon.
😔 Oh no! Seems like something went wrong while submitting the form, please try again later.